*Open Captioning available for this show upon request.

Now Showing in the Faulkner Planetarium 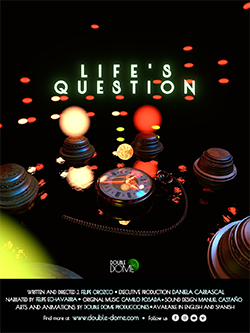 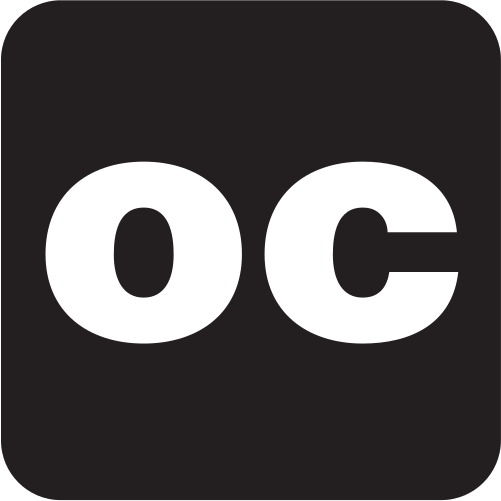 Life flourishes on Earth, begging the question of whether life might exist beyond our planet.  What are the essential elements of life, as we know it?   How did these elements come into existence?  What conditions are favorable to life?  Life's Question delves into these questions and others to explore not only the origins of life on Earth, but also the possibilities for finding life beyond our shores.  Discover the all-important six "CHNOPS" elements that comprise and drive terrestrial life.

Open Captioning is available for this program upon request. 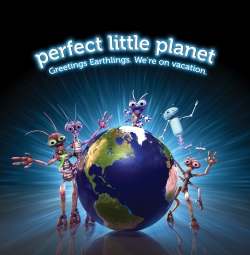 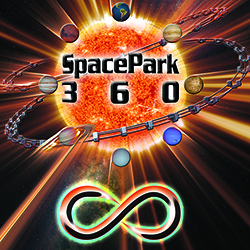 Travel along with an alien family as they search for the perfect place in our solar system to get away from it all.

Take an extraterrestrial thrill ride on one of Jupiter's moons (an excerpt from “Space Park 360: Infinity”) 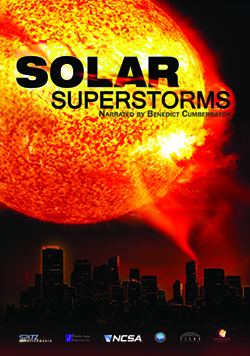 A fury is building on the surface of the Sun: high-velocity jets, a fiery tsunami wave 100,000 km high, rising loops of electrified gas.  What's driving these strange phenomena?  How will they affect planet Earth?  Find the answers as we venture into the seething interior of our star. Solar Superstorms is a major new production that takes viewers into the tangle of magnetic fields and superhot plasma that vent the Sun's rage in dramatic flares, violent solar tornadoes, and the largest eruptions in the Solar System: coronal mass ejections. The show features one of the most intensive efforts ever made to visualize the Sun's inner workings, including a series of groundbreaking scientific visualizations computed on the giant supercomputing initiative, Blue Waters, based at the National Center for Supercomputing Applications, University of Illinois.

Open Captioning is available for this program upon request. 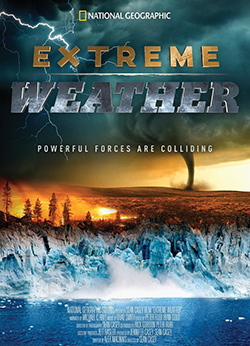 Climate change is rapidly affecting our land, oceans, and atmosphere.  Extreme weather, driven by the changing climate, gives rise to powerful hurricanes, torrential downpours, and drought, resulting in natural disasters.  National Geographic brings you face to face with Mother Nature at her most dangerous in this film.  Experience the action as massive chunks of ice shear off a rapidly melting glacier in Alaska.  In the Midwest, cameras roll as storm chasers risk their lives to capture data as deadly tornadoes race toward them.  In drought-ravaged California, filmmakers embed themselves with firefighters trying to contain raging wildfires on the front lines.  The film unveils the surprising links between these three areas, demonstrating how small changes in one area can have major effects elsewhere.

Travel the universe from the seat of virtual thrill rides set to the music of indie/alternative artist Maggie Smith, in nine exotic, extraterrestrial locations. And you get to choose the order! 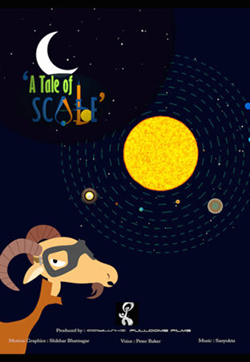 Roll up!  Roll up!  Come inside and experience the universe like never before!  Join the Time Master as he takes you on a journey through space and time.  Discover how the very atoms that make up every one of us were either forged in the hearts of stars or created in their cataclysmic deaths.  See the explosive birth of our universe, watch as stars are born and die, experience the birth of planets and the eventual rise of life.  It is the greatest carnival ride of all time, so roll up and see how we are all stars.

After the show, a live show presenter takes you on a tour of the current night sky, including tips for locating the planets, how to find constellations, and ancient myths about the stars.

“Pink Floyd: The Dark Side of the Moon” 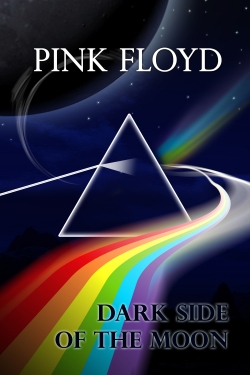 One of the best selling albums of all time, it spent more time on the Billboard Top 200 than any album before or since, with the classics "Breathe," "Time," "Money," "Us and Them," "Brain Damage," and more.  You've heard it too many times to count—now see it in mind-bending full-dome. 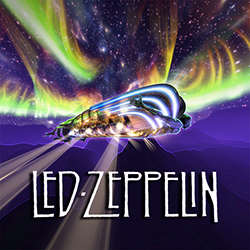 The Songs Remain the Same.But the Visuals Will Blow Your Mind.
Take a psychedelic, 3-D/motion odyssey through Led Zeppelin's catalog of rock classics, including "D'yer Mak'er," "Immigrant Song," "Black Dog," "Kashmir," "Ramble On," "Over the Hills and Far Away," "Whole Lotta Love," and more.  This fulldome audio-visual extravaganza from Salt Lake City's Clark Planetarium is like nothing you've ever seen—check it out!