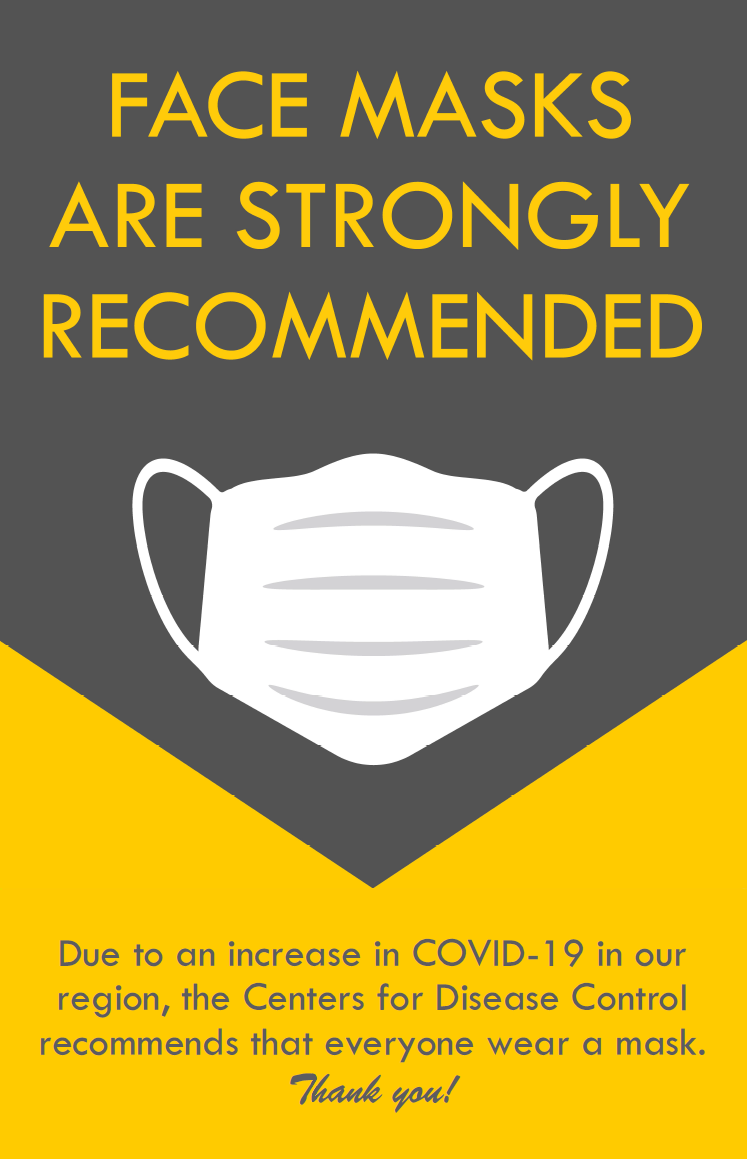 Research at the Centennial Observatory

Although the primary purpose of the Centennial Observatory is to provide visitors with opportunities to experience the universe visually through telescopes, the facility is also used for astronomical research.  The main research focus is the determination of asteroids' sizes and the refinement of their orbits via stellar occultation.

The method is straightforward: A precise measurement of how long a distant star's light is occulted (blocked) by a passing asteroid, together with the asteroid's previously-determined distance and speed, allows the asteroid's diameter to be calculated (by distance = rate x time).  This measurement is accomplished via video photometry: video from a high-sensitivity camera attached to the telescope passes through a GPS-based device which "stamps" each video frame with the time (down to millisecond precision), to video recording devices (VHS and direct-to-hard drive).  The video is analyzed with software that precisely measures the intensity of the target star in each video frame and assigns it a numerical relative brightness value.  The light curve (a graph of brightness vs. time—see fig. 3, below) reveals the duration of the occultation.

With several astronomers observing the same event from various locations around the globe, the size and shape of the asteroid's shadow (identical to that of the asteroid itself, since stars are so distant that their light reaches Earth on essentially-parallel paths) may be mapped out.

Since asteroids' exact orbits (like all measured quantities) are imperfectly known, their shadows (cast by starlight) take paths across the Earth whose exact location is uncertain.  While many asteroid occultation observers utilize small, portable instruments which allow them to travel to locations where a given asteroid's shadow is most likely to pass, this option is not available for the Centennial Observatory's permanently-mounted 24" (0.6m) telescope.  Therefore we observe many occultations, with probabilities ranging from near-certainty (weather notwithstanding) to less than 1-in-2000, to increase the frequency of success.  To date, roughly one out of every twelve occultation observations conducted at the Centennial Observatory (not including those which were clouded out) has resulted in seeing the target star temporarily vanish as the asteroid obscures it.  It should be noted that close misses are still scientifically useful, as they can also help constrain the asteroid's shape and path (e.g. the red chord at far left in fig. 2).

The Centennial Observatory's first asteroid occultation observation was conducted on 24 August 2012, when asteroid (1585) Union cast its shadow from the star TYC 5777-010444-1 onto the Earth.  No occultation was seen (i.e. the shadow missed Twin Falls).  All subsequent "positives" (timings performed when the Centennial Observatory was in an asteroid's stellar shadow) are listed below, in reverse chronological order.

*At the Centennial Observatory.  Observers in other locations not listed.

The table below includes all the negative observations (misses) recorded at the Centennial Observatory for which at least one other observer recorded a positive, and no other negatives lay between the asteroid's shadow and us.  Such misses may also help constrain the asteroid's size and shape (depending on distance from the shadow path, best seen in the profile).